Ford approached us to create a set of marketing ideas for the launch of the new FORD GT40. We wanted to capture the heritage of the race car, alongside appealing to a young audience. We developed a series of events, ﬁlms and interactive APP’s for the race cars return to Le Mans. 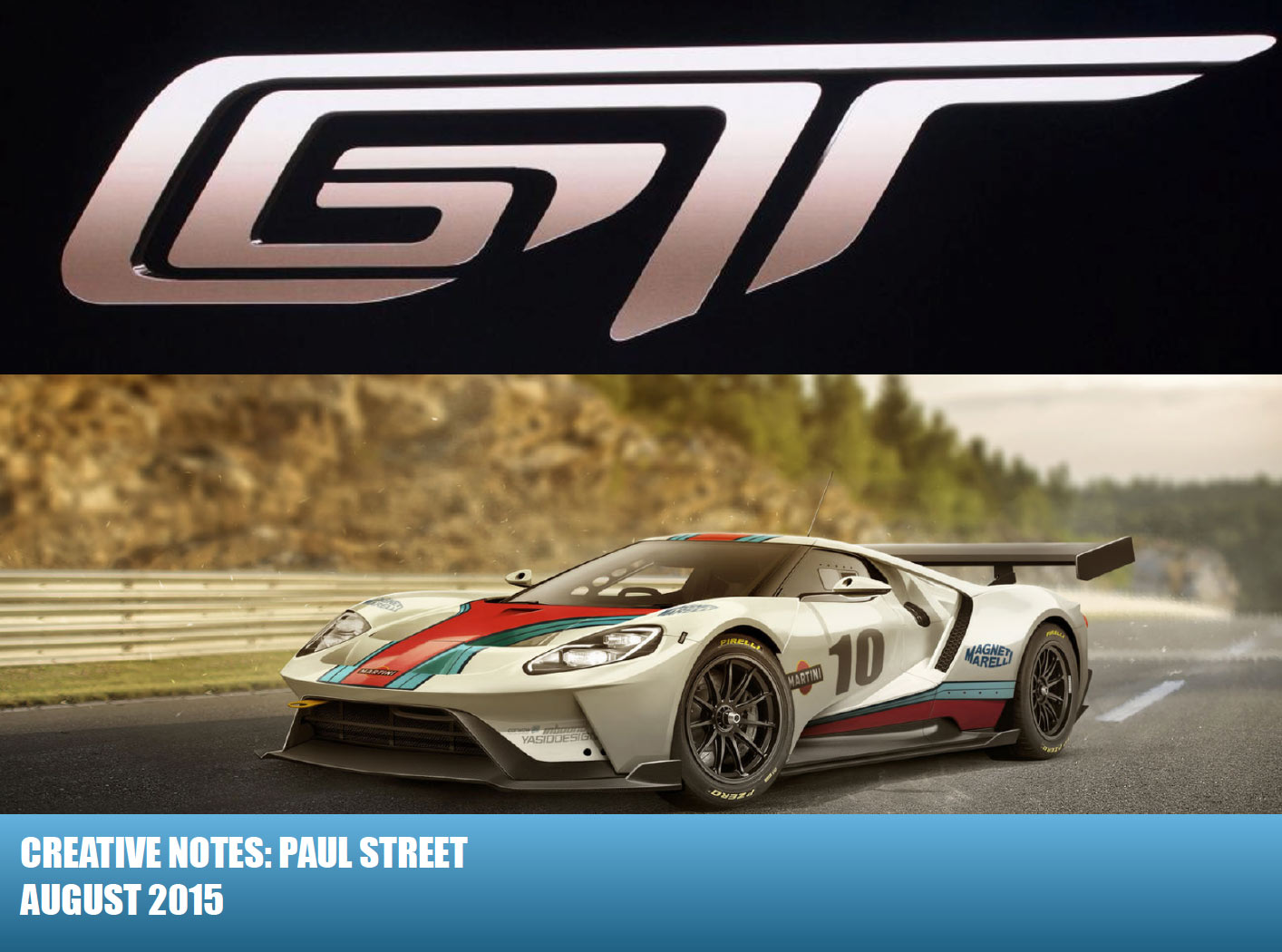 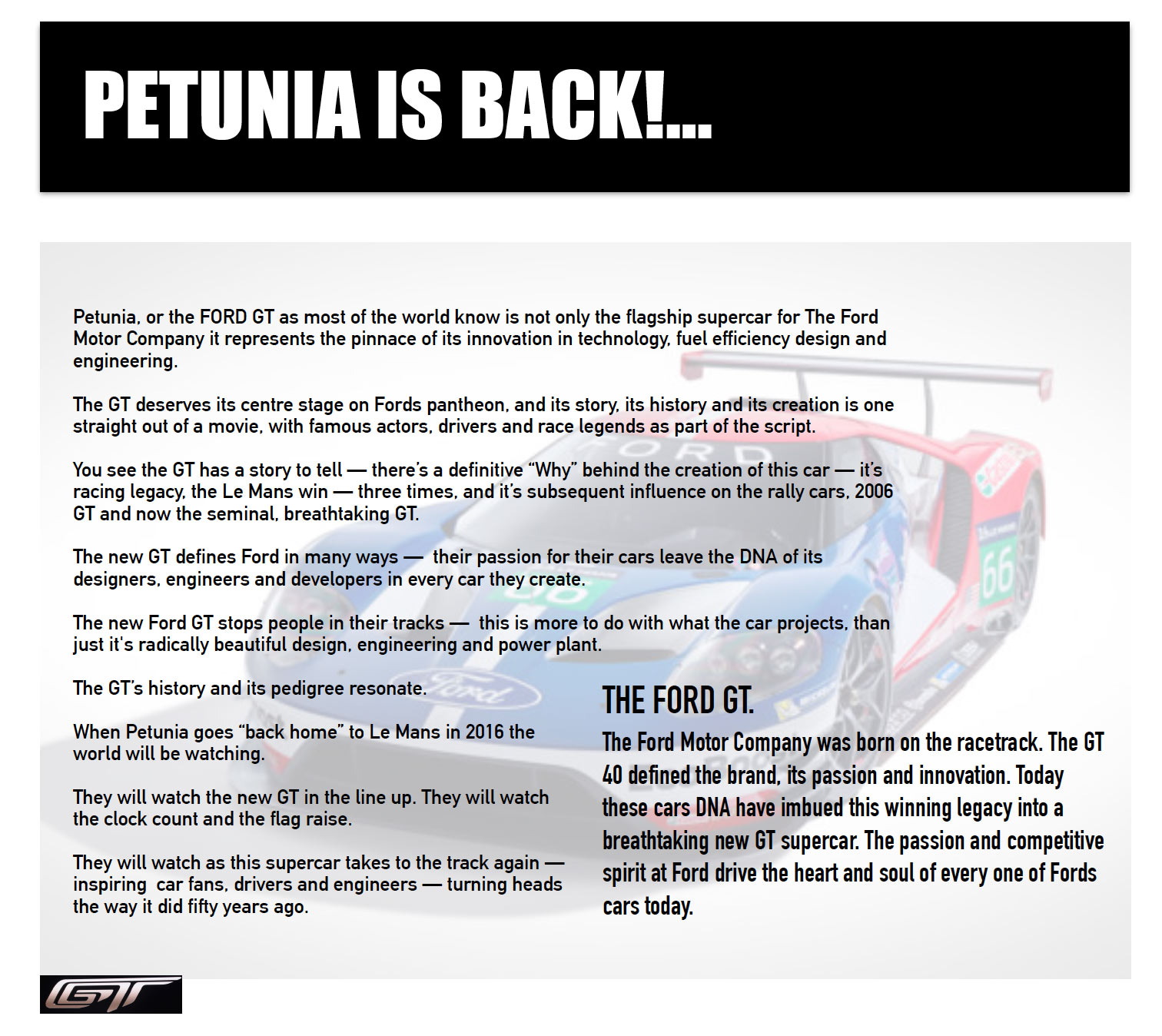 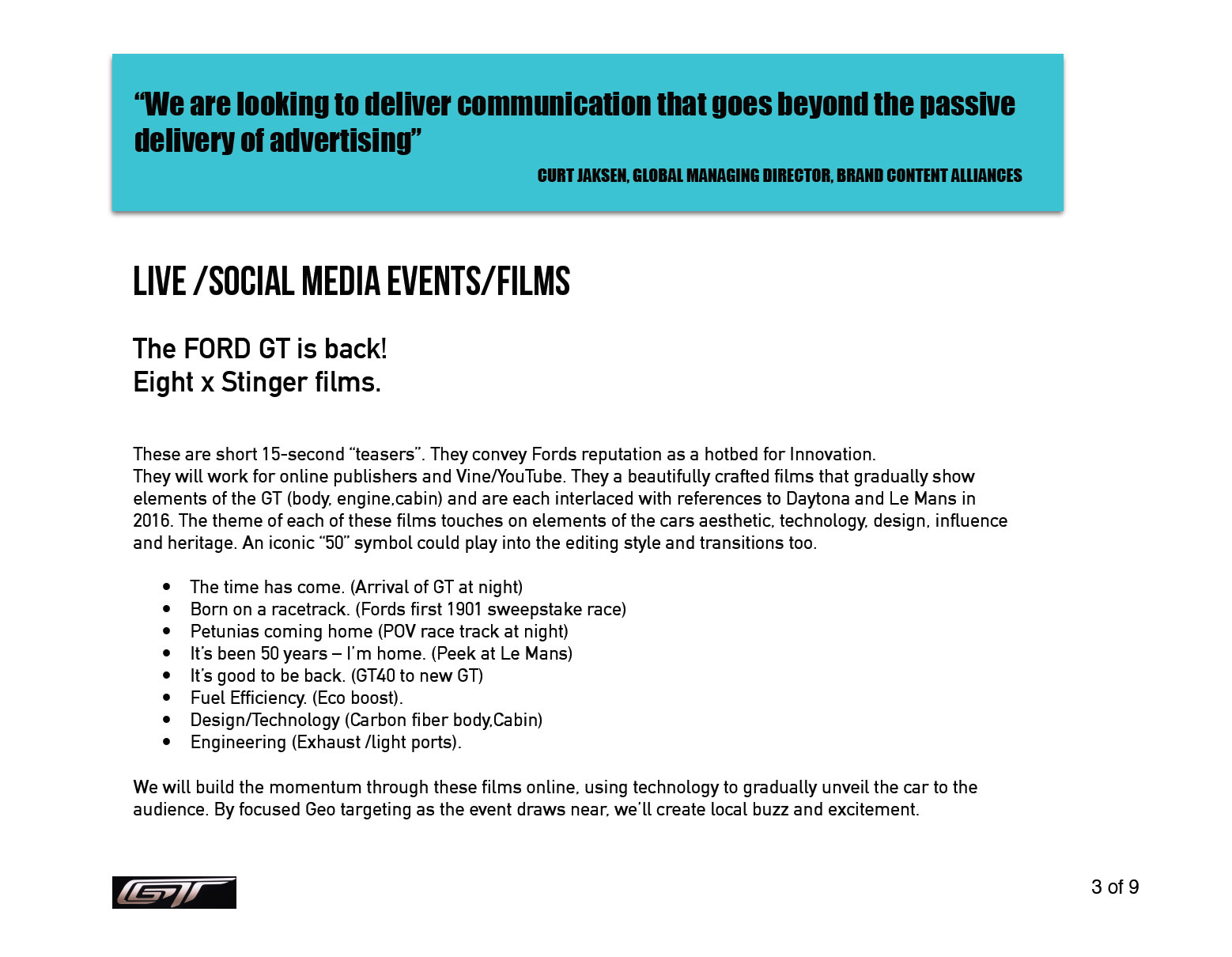 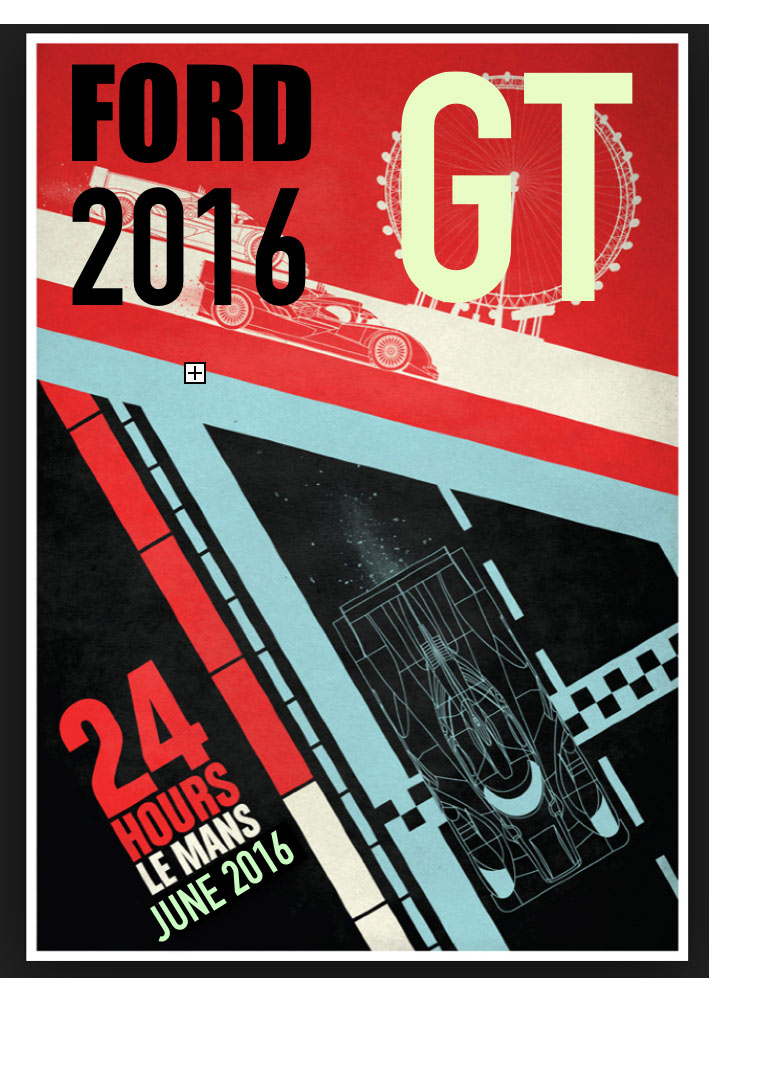 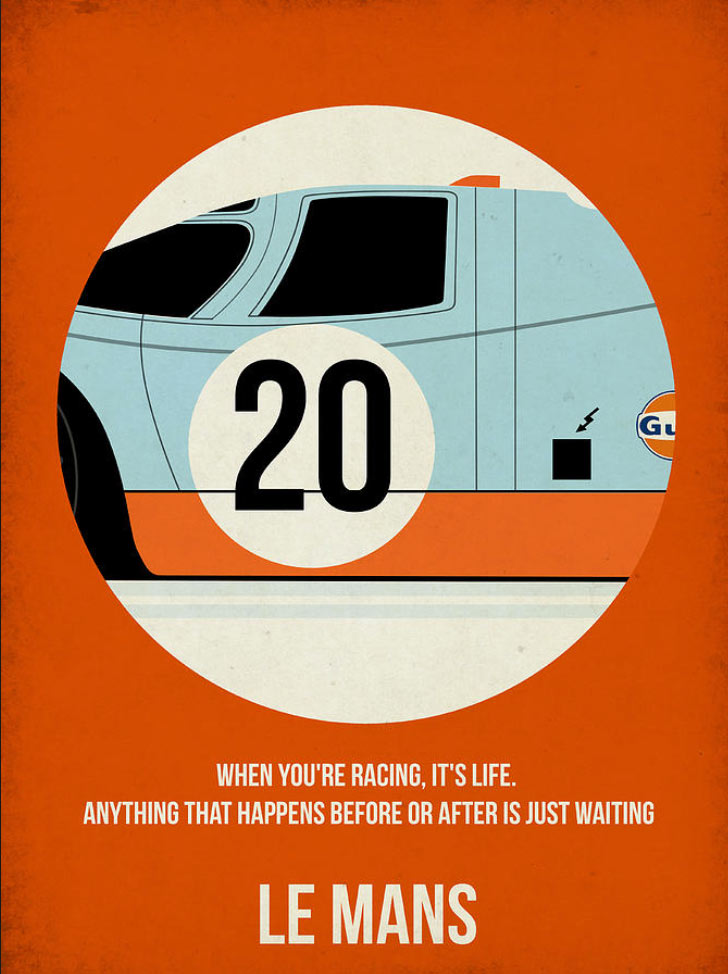 Streetlight started a conversation with CAPCOM to create a new web series for the fans of street fighter.
We developed a series, pitched the concept to the brand and created a film for the web which captured the essence and passion of the legendary game.

The E-40 Beer commercial was a fun collaborative project to work on. The project came to us
from the company owner Mr. E-40 himself. He reached out and said he wanted a lifestyle type
ad that appealed to all young demographics. We then brainstormed scenarios where young
people would enjoy a beer, from watching a sports game, to a bbq at the beach, a friendly
house hold game of cards, etc. Also since E-40 is most known for music we decided to include
a scene in the recording studio. The studio scene was a subtle nod to his musical roots but
not taking the commercial too deep into an urban only landscape. It also served as cross
promotion for one of his younger artists Nef the Pharaoh who is featured in the studio scene.
The casting of the video for us was very important to make sure we represented a diverse
collective of millennials.

The client was looking for a piece of content that transcended past the wheel market and into a house hold market. Its easy to make gear heads care about fast cars but its hard to manifest a piece of automotive content my mom shares.
That said, everyones been cheated on and everyone wants to see the underdog win. All it took was the click-bate tag line, “supermodel destroys cheating boyfriends Ferrari” and Forgiato – Unbreakable, was born.

VW were looking for a dynamic and engaging way to reveal the new PASSAT.
We worked with the agency of record to enhance their idea for this launch, adding the idea of bringing legendary country artist Willie Nelson into the concept.
By placing the music legend in a 60’s VW Bug and running this story alongside the track “On the road again” we were able to elevate the idea and in doing so we created the top Ad of the month worldwide in AD FORUM.

Beer tastes better when it has the right story to go with it. Designing a heritage story rooted in ancient and modern Japan was the right recipe to skyrocketing sales. As much craft that goes into the brew went into the creation and shooting of this beer’s legendary story.

We wanted to create an emotive time line for this classic best selling car.
By taking the audience on a road trip through the years we created a story which emphasized
the evolving nature of the brand along with the emotional context of how people experienced their own Corolla’s from 1970 onwards.

With the success of FORD PUMA in the UK, Streetlight were again the company responsible for the launch of the all-new Ford Mustang.
This seminal spot again introduced the late screen Icon Steve McQueen. Here the legendary actor and race driver arrives at a home-made racetrack, blending the movie Field of Dreams into the narrative of the Ford Mustang.